Purvis and Mickey Thompson and I were busy in the garden yesterday, repotting some plants and planting some seeds.  It made me think how lucky we are to have gardens and outdoor spaces to enjoy. 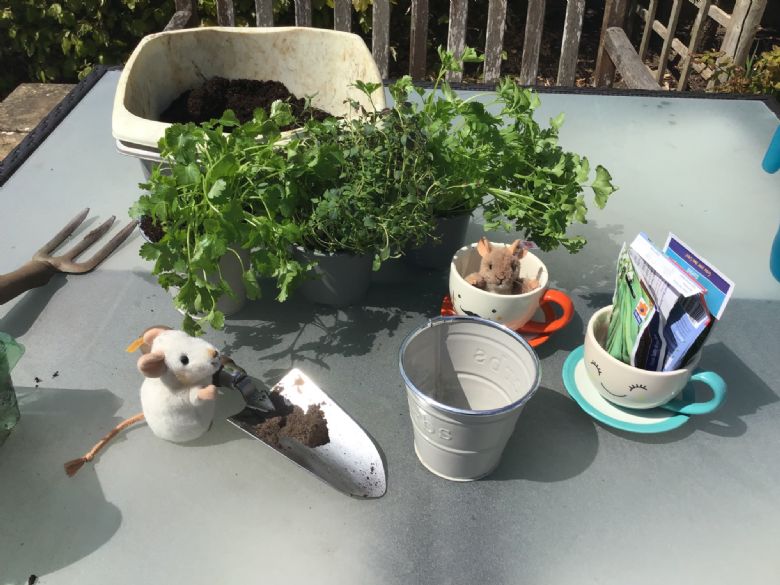 All gardens are different.  Did you know someone who decides what a garden should look like (a garden designer) is called a landscape architect?

One of the most famous landscape architects was a man named Capability Brown.  He lived  over 300 years ago but we can still see many of the gardens he designed today. One of these is Croome Court near Worcester, which you may have visited. Click on the links below if you would like to find out more about him.

In English today we are going to be thinking again about our story of Jack and the Beanstalk and the characters in that story.

What sort of people do you think Jack and the Giant were?  Do you think they made good choices?

Using your pictures of Jack and the Giant from last week can you write a sentence to describe each character?

I'm not sure either character made good choices.  The Giant shouldn't have tried to eat Jack but Jack also shouldn't have stolen the Giant's things.  I know he was hungry but stealing is always wrong. I wonder if there was another way they could have worked out their problem?

Purvis suggested Jack could have written the Giant a letter asking if they could be friends and explaining that he only stole things because he was scared and hungry.

Mickey Thompson and Purvis had a go at writing their own letter.  Purvis did the writing and it was Mickety Thompson's idea to invite the Giant for tea! 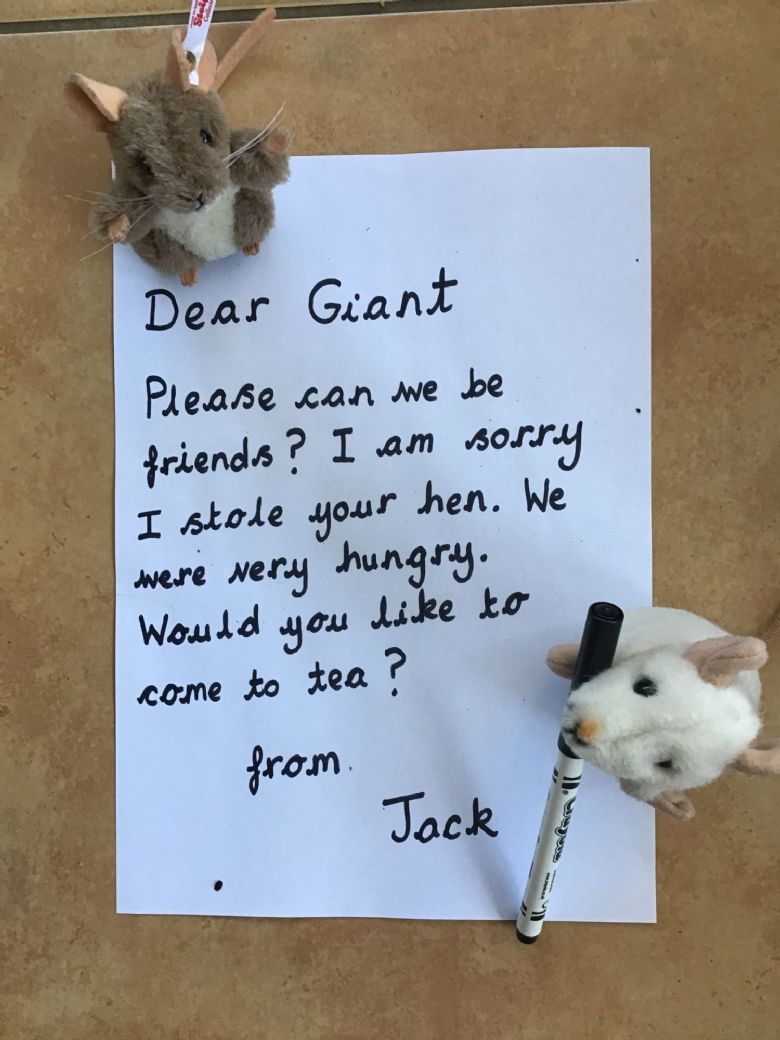 Now it's your turn.

Year 1 - Please use either the template or the writing paper below to write a letter from Jack to the Giant.  How will they become friends?

Today we are going to think about finding one more or one less than a number.

Parents - as previously please choose the level your child is happy working at.

Draw a number line either outside with your chalks or make one inside out of the numbers attached below.  Ask your grown-up to shout out instructions like

and see if you can stand on the right number.  Can you see the great number line Purvis and Mickey Thompson drew? 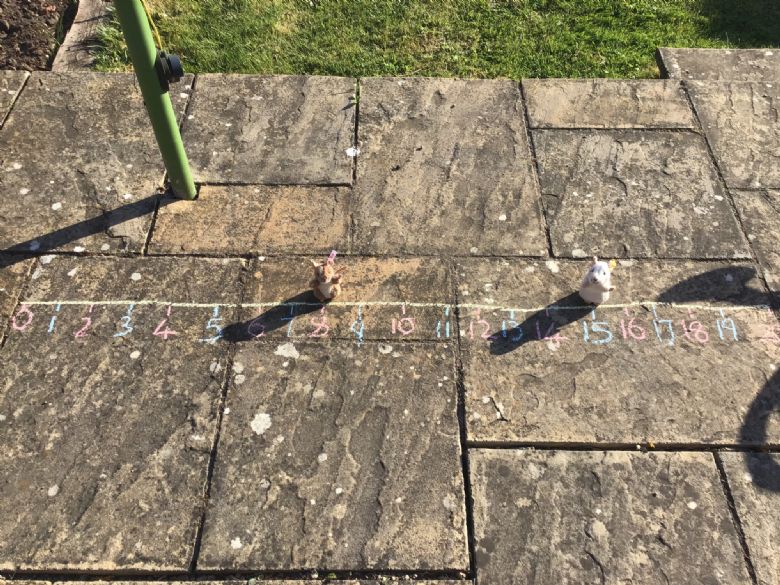 Using the 100 square below ask your grown up to shout out one more and one less instructions and see if you can colour the correct number.

Have a go at the one more one less loop game attached below.

Try the online game below to practise 1 more 1 less to 20.

Try the Chopper squad game.  There are lots of different levels you can try including 10 more and 10 less.

Have a go at the fluency and problem solving activities below.  There are 2 different levels 0-50 and 0-100. If you want more practise at one more one less using numbers 0-20 try the loop game.